What makes a business successful? Does its quality products, hard-working employees, satisfied customers or its reputation in the market? Probably, to bring success to a corporation, all these factors devote in collaboration. But the most important factor that reflects business success is its market share and unique identity in the market among customers. When people talk about a company, the first thing that comes into their mind is the brand name or company logo. What is a logo? Logo is simply a symbol representing a company. But designing The Best Logos that suits businesses is not that simple.

Logo designing is an art in itself that demands creative and analytical sight. During initial times, only high-level businesses felt the need of logo, perhaps because there was less competition in the market With increasing technology advancement, every business is bearing tough competition in market. It leads them to appear unique in crowd by choosing unique brand name/logo. Thus, logo designing has become a growing profession. 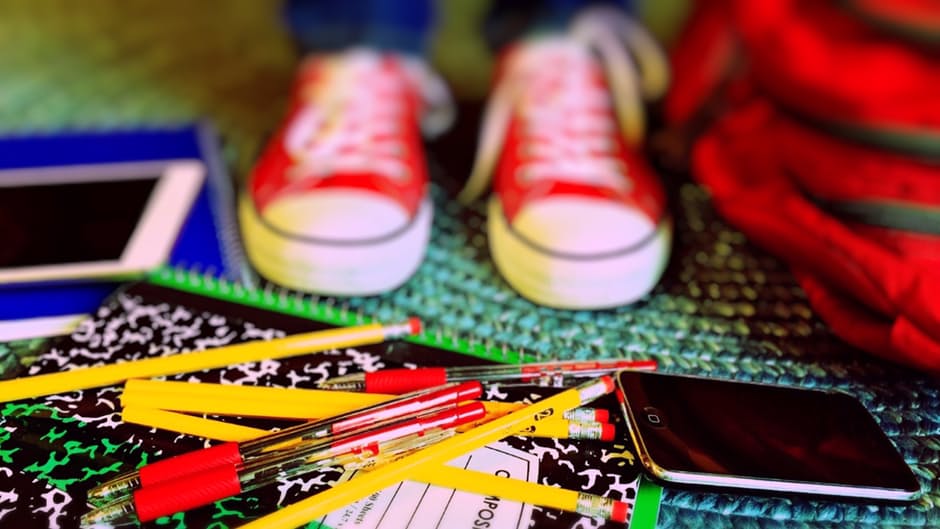 Know your audience. Know what the audience think about the company. Designer’s interpretation of brand may be different from the audience. Early stage interaction with the audience gives vital ideas before actual design takes place. Research on the company about its history, market, and its competitors. Current trends and tools of logo design Sketch idea first on paper before starting with software tools Get feedback from the audience to get more innovative ideas Based on feedback, revise the design and seek points to be improved and implement them Present only the best logos design to a client in PDF format for approval. Deliver files related to logo design to the company and promise total support.

There are millions of logo designs around the world. Some are good, some are poor and some are the world’s best-known logo designed by world’s best logo designer. Were they born as the best designers? Ofcourse not! They born blank like all infants. Then what skills led them to peak of logo designing? Lets have a glimpse of basic skills.

Be good at research. Before starting logo design for a company, designer must be able to find information related to company like client’s company, market and competition. Without research task at initial stage, designer will never know whether his logo is relevant not.

Able to Think conceptually. After collecting company data, designer must be able to analyze data and understand hidden meaning of data which may initially appear irrelevant.

Be able to plan. After designing logo, it needs to be tested for versatility which can be achieved only through planning before actual designing starts. Here designer plans level of versatility and how to achieve it.

Be a good communicator. People starting new business lack knowledge about role of logo in business success. A designer must be able to impact on client’s view about logo. This is unrelated skill in terms of designing but important for both client as well as designer’s own growth.

This skill set has made World’s Best Logo Designer like Rob Janoff designer for well known logo of Apple company.