Where would we be without messaging apps? It might seem like an exaggeration of a tech-dependent millennial, but I truly believe that we’ve come to a point where most people would feel completely lost and cut off from the world if they were to suddenly lose access to their favorite messaging app.

Messaging apps have become one of the main means of communication in the 21st century: from casual banter with friends to business negotiations – it all takes place on popular messaging apps. Based on the number of users worldwide, the most widely used messaging apps are WhatsApp, Facebook Messenger, Viber, Line, and WeChat. 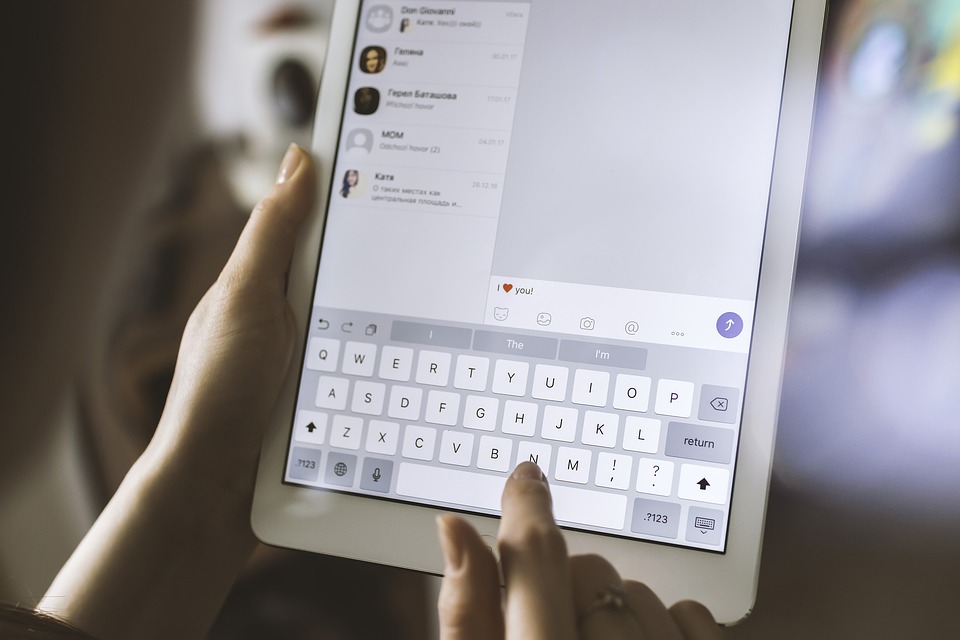 These apps are so immensely popular that between 2015 and 2016, the number of their users grew by 31.6%. This continuing popularity of messaging apps is the reason why analysts predict there will be 2 billion app users by 2018. In other words, in a year’s time, 80% of smartphone owners will be using at least one of the popular messaging apps.

The messaging apps are taking over the world, so why not learn a bit more about the top 5 biggest apps and the reasons behind their massive popularity. Keep reading to find out all you need to know about your favorite messaging apps and make sure you check out the visual guide to WhatsApp, Facebook Messenger, Viber, Line, and WeChat below the text.

How Did It All Start?

Before I let you know what apps are popular in places like Sri Lanka and which app lets you book your next doctor’s appointment, it’s best to first take a short trip down memory lane and see when and where the messaging craze actually began.

If I asked you how old you think your favorite messaging app is, what would you say? A decade? Two decades? For most people in this day and age, using a messaging app has become an important part of everyday life: like brushing our teeth, eating, or sleeping, we simply can no longer imagine going through the day without using a messaging app.

This is why it seems to most of us like these apps have been around for ages. The truth, however, is that the top 5 most popular messaging apps in the world are less than 10 years old!

In 2010, two of the world’s biggest apps were released: WhatsApp and Viber. WhatsApp, the brainchild of two unsuccessful Facebook job applicants Jan Koum and Brian Acton, was launched in January 2010 and went on to become one of the most impressive success stories in the world of messaging apps.

Viber was invented by Talmon Marco, an Israeli businessman who previously worked as the chief information officer in the Israeli army. Marco released Viber in December 2010.

The following year, the other three messaging app giants were unleashed on the world. In January 2011, Zhang Xiaolong launched China’s number one messaging app WeChat.

Three months later, Japan’s biggest messaging app was born. The line was invented by engineers of NHN Japan, as a reaction to the Tohoku earthquake which had severely damaged the telecommunication infrastructure throughout Japan.

Finally, in August 2011 Facebook Messenger – a messaging app that today has over 1 billion monthly active users – was launched by Facebook founder Mark Zuckerberg and David A. Marcus.

How Popular Are the Big Five?

To help you understand just how popular these 5 messaging apps are all over the world, here’s a table showing the number of registered and monthly active users each app has, as well as their monthly user growth rate:

Did you know that messaging app preference varies from region to region? WhatsApp is the most popular app in Brazil, Mexico, India, and Russia, as well as the rest of South American countries, Europe, Africa, and Asia.

In Australia, Canada, USA, England, and France, the number one choice for most app users is Facebook Messenger, while people living in Belarus, Moldova, Ukraine, Iraq, Libya, and Sri Lanka prefer Viber.

While Line is mainly used in Japan, China’s WeChat is popular not only in China but also in Iran and Japan.

It’s common knowledge that messaging apps are not only for messaging. Today’s most popular apps come with plenty of cool features that make these apps not only super useful but downright addictive. Check out what the top 5 biggest messaging apps in the world have to offer:

Messaging apps are no longer used only for informal chats between friends and acquaintances. These days, the popular messaging apps are becoming an increasingly important part of business communication across different industries. This is why there’s a great demand among users for apps that can support group chats and conference calls with a large number of participants.

Line has the highest conference call capacity: it lets you host a call of up to 200 people. Facebook Messenger allows a maximum of 50 people per conference call, while WeChat users can call no more than 9 people at the same time.

Wondering which OS support which messaging apps? Here’s the breakdown:

These were just some of the interesting facts about the top 5 most popular messaging apps in the world. Are you still wondering about what kind of technology each of these apps uses or whether they support outside-app SMS feature and end-to-end encrypted messaging?

To learn about these and plenty of other useful facts about your favorite messaging apps, take a look at this detailed infographic from skilled.co and find out all you ever wanted to know about WhatsApp, Facebook Messenger, Viber, Line, and WeChat.