As usual, the Google Play store has seen several new additions this year (2016) as well. In such a scenario, it has become more difficult than ever for Android users to select the best app out of the many apps in one single category. And with the prices of mobile Internet packs also being hiked, users have become more conscious than before when it comes to spending data to install apps. 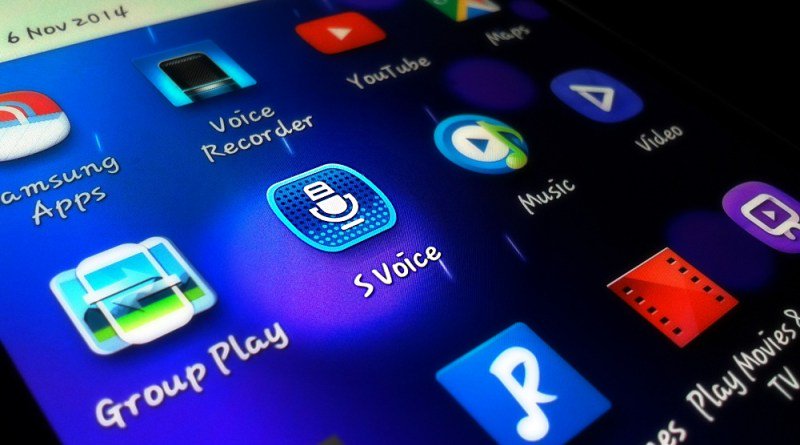 The Snap Me Up gives selfie lovers one more reason (like they need any) to click themselves. It’s a unique alarm app which will only stop after a selfie has been taken. The app can also be uses as a general alarm app but it would defeat its purpose.

Earlier compatible only with Windows smartphones, the Mix Radio is now avaialble at the Google Play store. Within a few Days of its launch, the app climbed to the top of the list of Android phone apps in the music category. The Mix Radio app allows you to create personalized radio stations for FREE from its database.

One of the vintage Android phone apps, the QuizUp app was revamped this month and now emphasizes more on social interaction around gaming. The app can now also be used on Desktops.

Mistaken is a unique and fun app which when used clicks your pictures but shows you a picture of a stranger. What’s great is that no account need be used to test the app’s functionality.

If you wish to create a meme which sets the web world on fire then Pext is the app you need.

An update in this year 2016 has earned the SwiftKey app a place in our list of top Android mobile apps. It now supports 9 new languages and also automatically enters the user credentials.

Bundle is an app that you need to organize all the images in your phone in a single place from a specific event. Other peopoe who were a part of that specific event can also share the images that they have clicked in the same bundle.

The app flags the duplicate images on its own. The basic version of this app is free and allows unlimited storage of low resolution files.

The Office Lens app is your very own scanner on your Android device. Besides, once you have scanned a document, you can also save it in a Word, PPT, or even a PDF format.

The Infinit app is your go-to solution when you have to share heavy audio and video files. Fret not; the app won’t degrade the quality of the files by compressing them.

With the Duolingo app, you can add multiple languages to your portfolio. It is a FREE app which enables you to learn a wide variety of foreign languages in an interactive manner.

As the name suggests, the Fit Brain Trainer app comes in handy to train the brain and keep it fit. The app features over 360 games which sharpen Memory, focus, and many other mental abilities.

This article was written by famous blogger Jason Green, he also writes for his own blog.