A single page web application implemented with Server side creates a Network Traffic, so to have a better user experience with minimal server load – JavaScript, the client Side Scripting Master now supports the Software Geek’s with RTE (Runtime Environment). Similar to server side Frameworks (quick work of development with libraries of pre-packaged, shareable code and software add-ons.), which gives developer an EASY-WAY approach for Development, JavaScript is now emerging with Frameworks like NodeJs, Angular Js, Sails Js, React, Ionic implemented for Frontend and Backend. These frameworks are now the backbone for android app development company, and Web Development Companies. For any developer to show his stupendous knowledge in creating an interactive website, Javascript plays an important role. 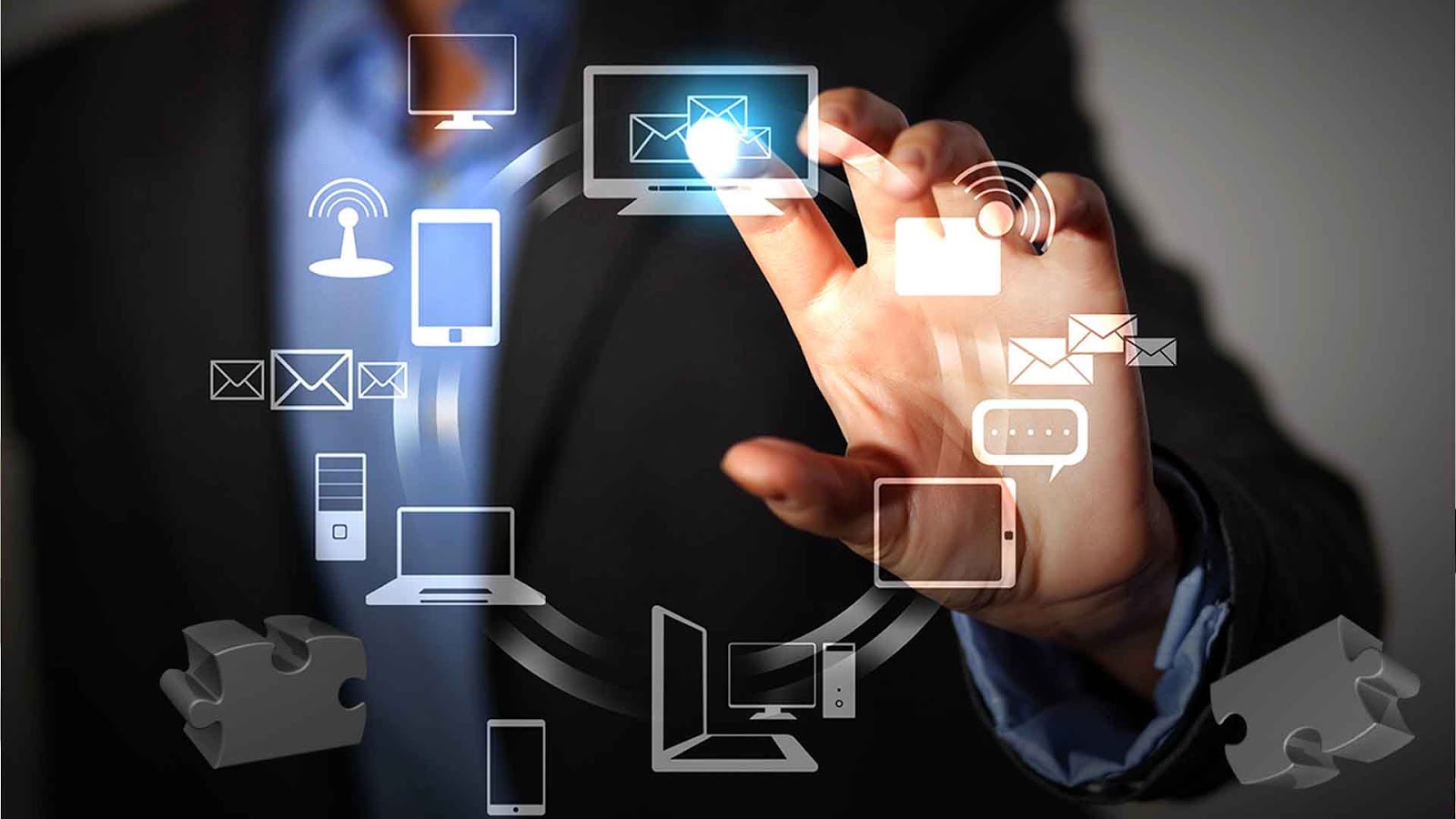 For an expertise in HTML, CSS and any other front end developers, Javascript stands as a pillar of getting into validation, animation and for content editing categories. AngularJS is a hugely-popular front-end framework for web applications from Google. AngularJs is approached with two-way Binding and automatic dependency Injection, which becomes a light-weighted and easy to use Framework for front end Developers.

Javascript remains as an easy, flexible and feasible language to work on backend compared to other available languages. Earlier, to connect a database system to the backend server we required server side languages like PHP, etc. In today’s scenario time consistency plays a vital role. Javascript helps reduce time consumption with frameworks like sails, mean.js, mean.io, loopback that uses node.js. In particular, the widely used framework is sails.

For desktop App developers, Electron.js which is a javascript based framework that  allows the development of desktop GUI applications using front and back end components originally developed for web applications: Node.js runtime for the backend and Chromium for the frontend.

Node.js is especially suited for applications where you’d like to maintain a persistent connection from the browser back to the server. Using a technique known as “long-polling”, one can write an application that sends updates to the user in real time. Doing long polling on many of the web’s giants, like Ruby on Rails or Django, would create immense load on the server, because each active client eats up one server process. This situation amounts to a tarpit attack. When anyone use something like Node.js, the server has no need of maintaining separate threads for each open connection.

To give a gist on the whole scenario, the Javascript renders helping hands to desktop developers, mobile app developers and all technology freaks.