Ola, India’s prominent cab aggregator is gearing up to add various fresh features to its service. The growing popularity of it among the Indian public has constantly put the Bangalore-based Transportation giant under pressure to come out with new additional features. And, Ola does not disappoint one bit. 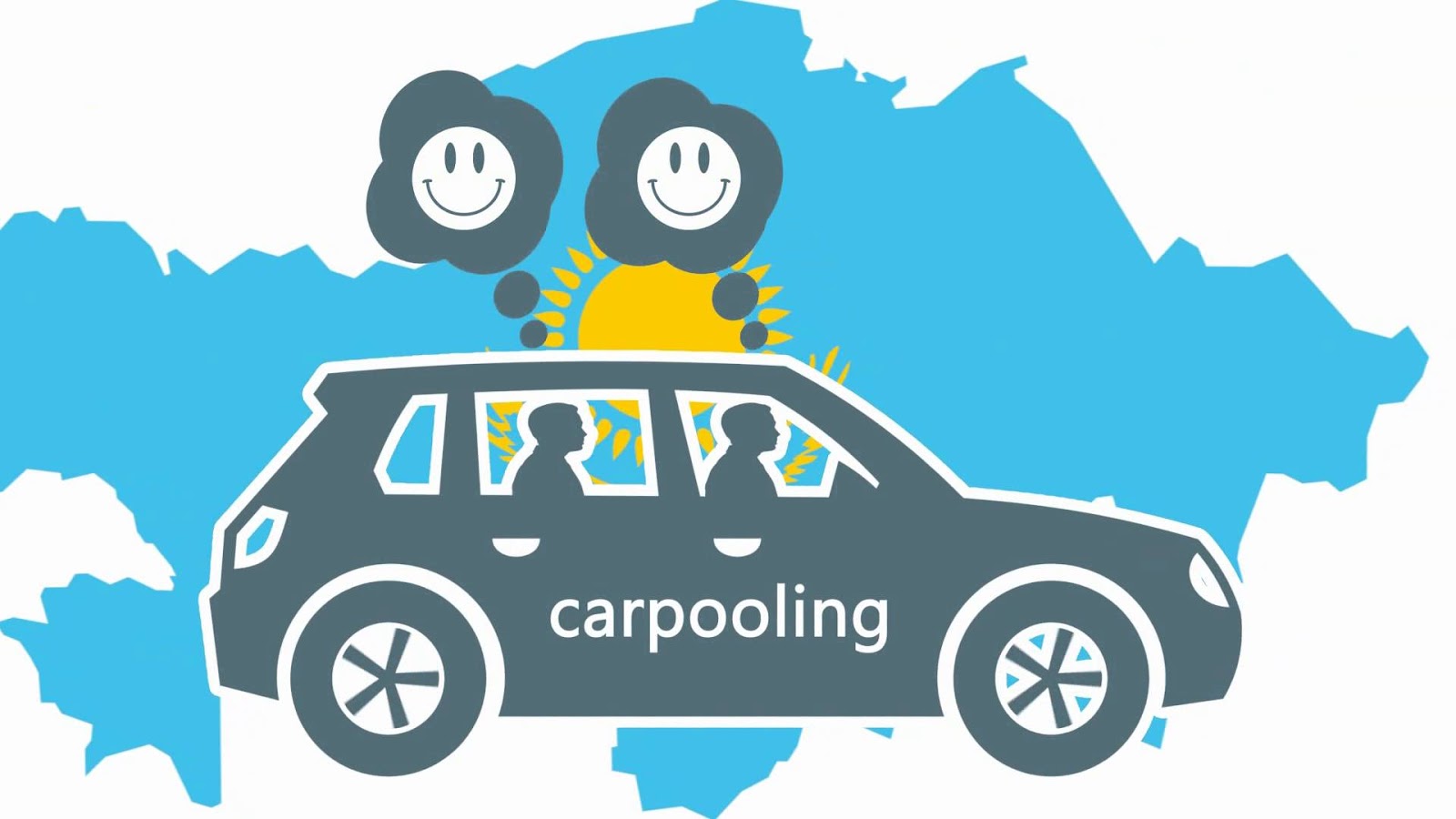 Ola has come out with a brand new car-pooling feature on its mobile application. It is also all set to launch a shuttle bus service, though proper frameworks do not exist for them. Ola already offers Auto-rickshaw aggregation service. Car Pooling is a fabulous feature that enables the users to pool rides using their own cars through ola’s app.

With the accession of this feature, Ola allows the user to pool rides in their car with other passengers looking to ride. It also gives the host the comfort of choosing the people with whom he/She desires to drive. The host is the one that shares his car with other passengers. It is absolutely feasible to ride with anyone other than friends if the host wishes to do so.

There is no question about the accomplished safety structure that Ola has. Some of the options such as Track your ride, Share ride Details, SOS and Emergency Contacts are included in these new services also. The host can register by adding his/her vehicle details on the Ola app along with their destination details.

Users in need of a ride can click on ‘I need a ride’mentioning their destination location. Experts view this as an attempt to compete with Uber which also introduced a similar model some months back. Ola is working out ways to expand its reach in India and primarily targets the commuters with these appealing services. Working class People generally use their own vehicles such as bikes, motorcycles or cars for their daily purpose.

Some of them use buses and trains to reach their work. Though they are affordable, not everyone like the idea of walking to the bus-stop or railway station and waste their time. There is no guarantee of comfort in public transportation like buses.In some instances, the task of finding a place to even sit in these local buses can be difficult. So Ola wishes to exploit this opportunity by serving as an alternative.

A Survey reports that nearly $50 million is invested in the new Shuttle Service.  Initially a few shuttles are expected to be available in two cities, Bangalore and Gurgaon. After experimenting in these two cities Ola is planning to bolster its base depending on the feedback it gets.

A report from Softbank states that Ola currently holds a market share of 80 percentage. The total funding of the company comes out at a whopping $680 million which is way ahead of its rivals in India. This is why Ola is able to incorporate luxuries like air conditioning, Wifi Access and in-vehicle entertainment in their shuttles.

Attributes and Pricing of Shuttle Service

Bhavish Agarwal, co-founder and CEO of Ola, is convinced that the launch of shuttle services will strike a chord among the customers. Rides cost less than $1, which equals Rs.66, and that is pretty impressive for an average Indian. People can save their money considerably as a shorter ride in a private taxi costs more than Rs.300. The number of passengers that each shuttle can accommodate depends on the type of vehicle used.

However, Ola faces competition from some other companies like Uber, Meru, TaxiForSure and BlaBlacar which have also launched car pooling services. But they really have their task cut out as Ola is working on these shuttle services on a large scale. At this point of time, no other company is providing these services in the magnitude that Ola is able to provide.

Shortcomings of these Services

The Service is not fully operational and this restricts the user in remote areas to use these services. The timings of the Bus shuttle services are fixed and not flexible. In Some places it is available only on weekdays and not on weekends. So the reliability factor takes a hit when it comes to using these services.

Another drawback is the users are only verified through their numbers, e-mail id and Facebook profile. Foolproof verification method is preferably safe when it comes to checking the identity of the person. But ola shuttle does not offer them.The shuttle buses don’t do much to meet out the security requirements.

There are a lot of issues that Ola needs to address when it comes to security. Many people, especially women, have complained about the difficulties they face with some drivers. There have been instances where they were abused physically and verbally. Incidents in Delhi, Noida and Chennai throw light on the extensive need to improve the security aspect.

The refund policy of Ola is also criticized as it leads to billing errors. These errors are primarily due to the technical flaws in their system. In some cases, Hackers have breached the security system of Ola and also claim to have access to customer data, including credit card/Debit card information. In some cities,government  has banned ola shuttle citing them to be illegal. Ola is still fighting in court for the permit permission to work as a cab service provider.

View of the General Public

In spite of the security concerns and the controversy surrounding them, Ola is becoming more popular. Numerous people have started using Ola services and launch of the car pooling and bus shuttle services would only magnify that number. Many people who commute every day at a fixed time find these services to be extremely beneficial. One of the college students from a University welcomed the arrival of car pooling and bus shuttle as they are cheaper than other taxis.

He added that it was very useful to use these services as they can get access to them by a single tap on the button of their mobile phone. Some of the drivers like the idea of car pooling as Ola gives them incentives even if they do not make enough money for a given day.

People in the IT industry who used to travel by other means have begun to use the services as they get WiFi services. They can check their mails or do their work in the laptop while going to office without any hindrance. In general, it has gone well with a large number of people who are tired of hiring taxis which charge plenty. But Some of the traditional Taxi drivers feel that these services must be limited as they term this to be illegal.

The rapid evolution of these services prove that they have attracted the minds of the people. There is perfectly no doubt about that. But there are a few issues that Ola needs to sort out technically as well as judicially. They should also be conscious of the fact that quality and security of the services matters more than the number of services they provide.