Things in the web world are changing quite fast. With the Internet of Things (IoT) set to virtually transform how we live, there is no wonder that we are on the verge of yet another technology revolution.

But, how can you expect such a progress without certain roadblocks? The biggest problem that IoT has to go through is the shortage of power supply. Although there are a number of companies that have stepped up in support to this issue, but there are still some pillars standing against mass adoption of this technology. 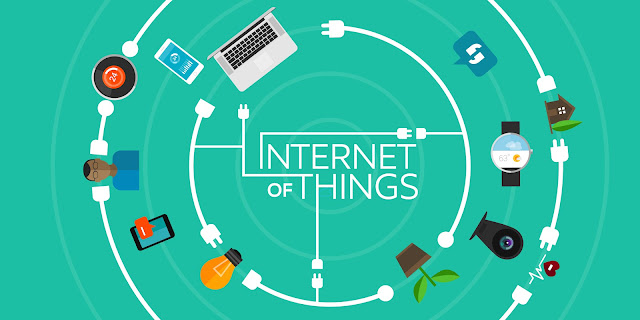 Connected homes, smarter buildings and transportation, and lots more – IoT intends to change everything about the way we live!

So, what exactly is IoT?

It could be anything – a person who’s had a heart implant or animal in your farm who has had a biochip transponder. Or, it could be your car that has got sensors sending you signal when tire pressure is low.

How does IoT emerge?

Internet of technology comes from the convergence of Micro-electromechanical systems (MEMS), wireless technology, the internet and micro-services. IoT aims to break down the walls between IT and OT (operational technology) that leads to the evolution of unstructured machine-generated data.

In the words of Kevin Ashton, who is the man behind Auto-ID Center at MIT, “Today computers — and, therefore, the internet — are almost wholly dependent on human beings for information. Nearly all of the roughly 50 petabytes (a petabyte is 1,024 terabytes) of data available on the internet were first captured and created by human beings by typing, pressing a record button, taking a digital picture or scanning a bar code.

The problem is, people have limited time, attention and accuracy — all of which means they are not very good at capturing data about things in the real world. If we had computers that knew everything there was to know about things — using data they gathered without any help from us — we would be able to track and count everything and greatly reduce waste, loss and cost. We would know when things needed replacing, repairing or recalling and whether they were fresh or past their best.”

The future of IoT has looks pretty bright. And, the report from Jonathan Camhi and John Greenough of BI Intelligence states the same. Here is a look at some of the insights of that report –

If we take a deeper look into the report by these two experts, we can see that practical implications of IoT can help streamline almost all aspects of like. Starting from building management, precision agriculture, healthcare, energy, transportation and more, IoT has the potential to revolutionize the way we run our life!

Although pretty young, came into being in 1999, IoT has managed to create quite a stir all over the world.

But, what the future has in store for us simply going to be amazing. As we can see from the report that IoT is going to be the next big thing in technological revolution that have been part of in the recent years, we all have to wait and see how big an impact does it have on our lives! And, that only time is going to tell! if you want to Planning to invest in IoT? Consider these tips first!