Content marketing is obviously one of the best ways to market nowadays. It can create word of mouth, build trust and even serve to make your customers willingly come back to your website over and over again.

Of course, for all that to work, you do need a content marketing strategy that works. After all, millions of posts go up every day. That is a hard thing to compete with. There are many strategies you can try to overcome that incredibly high number, but aggressive content marketing has to be one of the most effective ways you can try.

Why? Well read on! 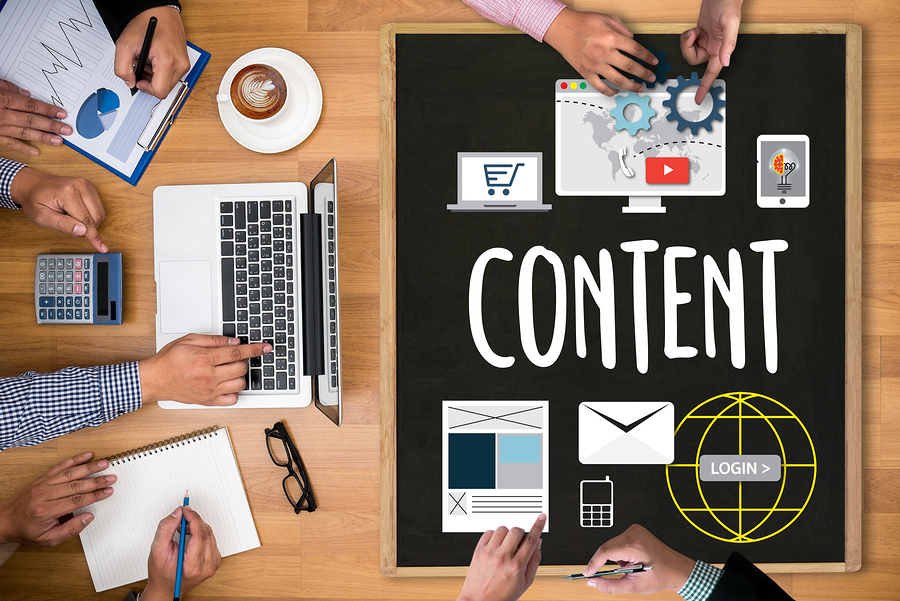 Our attention spans are getting shorter

Not only do you have an incredibly large number of competitors that you need to beat in order to get the attention of the people out there, but even when you do get them their attention span is so short you might not keep them for long.

The best way to combat that problem is the make sure that you’re out there, again and again, reminding people that your site is worth checking out and that your content is worth reading. In this way, even if you do lose them that first time, the second time they might well stick around longer and the third time even more so.

So write those pieces and market them hard and many times. Only in that way can you be sure that you can compensate for our ever-shrinking little attention span.

Do you know why coca-cola hits us with so many commercials all the time, puts their name all over the place and sponsors countless events? I mean, they’re obviously not doing it because they want you to know about their brand, as it’s one of the most recognized brands out there.

The reason they’re doing it is because of the psychology of the mere exposure effect. It means that the more often you’re exposed to something, the more you’ll like it (hence the ‘mere’ in the title).

Obviously, that’s what you want to do with your brand and the way to do that is through an aggressive marketing strategy that puts you in front of people over and over again. Of course, you don’t want to constantly be using the same content, so make sure you create new stuff.

Here are some useful tools to consider:

The cacophony is getting louder

Everybody and their cats are online now. That means there is a lot of competition for the attention of the audience. And since, as we’ve already discussed, that attention span is getting louder that means there are more and more people struggling for a smaller and smaller pie.

One thing that most content marketers don’t understand is that people have natural inertia that keeps them doing what they have been doing. It doesn’t matter if a new product, website or service is actually marginally better than what they’re used to, they’ll still follow their old routines.

The only way to over winning this inertia is if you can disrupt them. And that means showing them again and again that what you’ve got is better, more interesting and something they really should pay attention to.

Keep that up for long enough and with enough vigour and some people will switch over to you. Then you become part of their habits, making it difficult for other people to snatch them away from you again.

The only way you can do that, however, is if you keep pushing them. And for that, you need an aggressive content marketing strategy.

Content marketing is becoming more and more common. That means that it will become less and less effective for those lower down in the hierarchy. Don’t be that person. Don’t be one of those teams that are fighting for scraps at the bottom of the content marketing pile.

Instead, market aggressively and get while the getting is still good. 2017 is the year for aggressive content marketing strategies because in 2018 it might well be too late. Remember that, as you go forward.